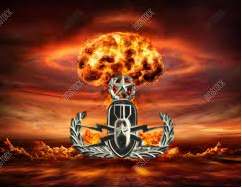 as oldest of the founding members his special skill is to enforce the game open meaning he stops for nothing to clear an area or lauches himself into battle or his foe. this skill has emproved itself more then once resulting into victory for the Patriots.